In the Old Testament book of Daniel, we are introduced to a remarkable young man.  Far from home and family, surrounded by heathen influences in a kingly court filled with wealth and self-indulgence, Daniel had the discipline to purpose in his heart not to defile himself. 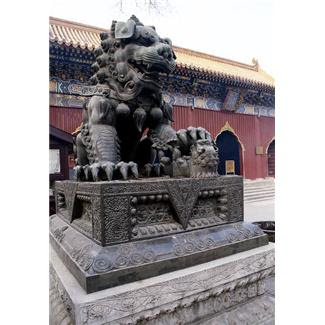 How did he develop this character that would not be swayed to do evil?  We are told nothing about his parents or the family members who may have reared him.  Yet someone laid a foundation that caused him to stand on his convictions and not conform to the circumstances around him.

I find three things that are evident in Daniel’s life that perhaps some mother or father, uncle or grandmother, taught him in his early years.

As we set out to rear children who can resist worldly pressures and purpose in their own hearts to do right, let us ensure that we impart these same principles to them.